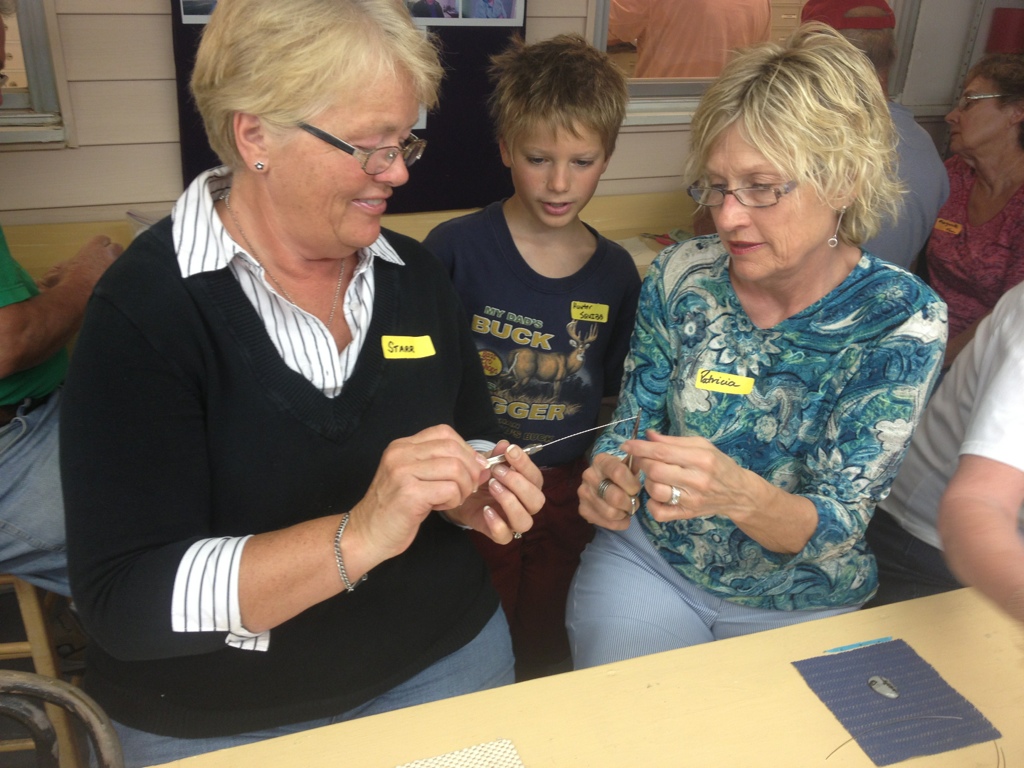 END_OF_DOCUMENT_TOKEN_TO_BE_REPLACED

Hunter decided he needed a nerf war – just like he and his friends used to do.  He called Toys-R-Us and talked to the manager – who promptly offered re-arm the neighborhood.  Here is the first part of the story…

Tanner transforms a broken yoyo into a place for his lost silver from grandad.

The boys are getting to know their new baby bunnies born just before evacuation.

Dak vs Vin – a race with a friend makes all better

There are many of us. The Sherriff said 40% more every day.
We are lucky to know about our home – we can start moving on.
Met with the insurance adjuster today. None of these folks officially know about their homes.

It’s likely to be a long time until we go home. Or if our old house, in scorched earth, can be home again.

I think it’s important to show how the human side of the fire. Bob has been our fire chief for many years.
His compassion and exhaustion say it all. Some nice things to say about our local officials too:

Our sheriff turned down high profile interview, like Nightline, to stay onsite in the community. Also, the real sense is that the folks originally here truly understood the nature of public service.

The governor, Hickenlooper, also answered a question in a way that earned my respect. When asked about a state fire ban – he said that these issues were delegated to “local” authorities.

I’m pleased to see an elected official that honors the way government is supposed to work – from the people up, not the other way around. It’s rare to see a politician that risk political capital to honor the proper character of government.